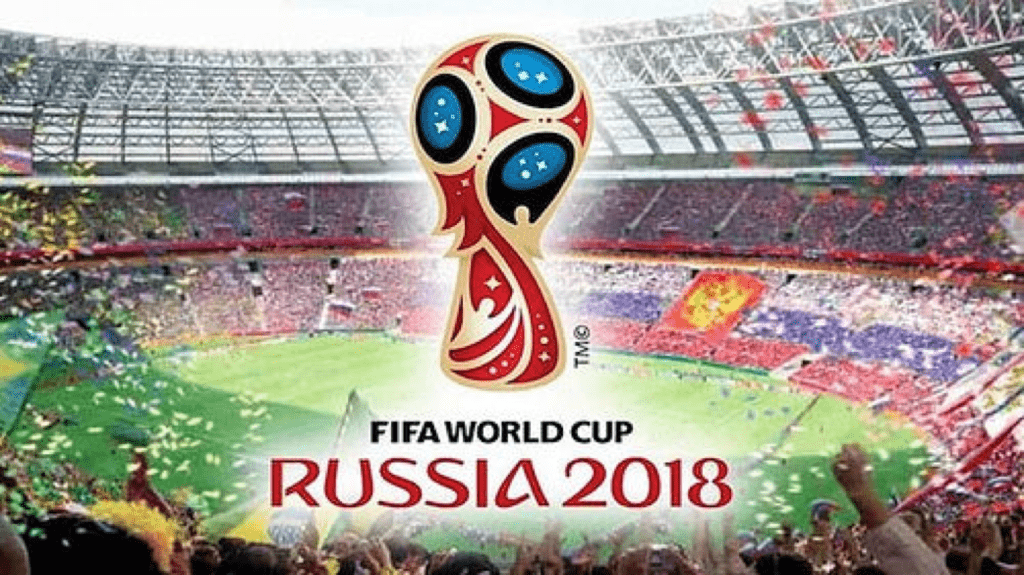 Soccer is about scoring goals. All the dribbling and passing would be futile if the ball didn’t ultimately land in the back of the net.

While the 2018 World Cup takes place in Russia, the eyes of the sporting world are fixed upon soccer. It’s the same every four years and, usually speaking, the top footballers in the world are playing.

It is a refreshingly open tournament.  It has seen some of the best finishers in front of goal do their thing. Picking the World Cup winner may be a difficult bet to win, but counting on the following three World Cup finishers to score seems to be as clear as day. Each are outstanding players who have made their mark on the tournament.

A hat-trick in Portugal’s opening group game with Spain and the winner against Morocco had put Cristiano Ronaldo bang in contention for the Golden Boot.

While World Cup free bets aplenty, like Coral’s up-to-£50 offer, have been placed on Ronaldo to do just that, we should all marvel at what his 85th senior international goal means. He has eclipsed Ferenc Puskas as the highest scorer from any European country in this sphere ever.

Puskas is somebody your grandfather may have told you about. As part of the Mighty Magyars – a golden era for Hungary – he propelled his country to the 1952 Olympics games and 1954 World Cup final.

The point is: Puskas set a European international record of 84 goals that looked like it would never be broken. Ronaldo has done it by transforming over his career from a tricky winger to a truely predatory striker, which is why he is one of the World Cup finishers.

Ronaldo must be one of the fittest athletes on the planet. His reputation frightens opposing defenders, especially having just help club side Real Madrid land three consecutive Champions League crowns.

As with Ronaldo, whose critics say he is a leading contender to be the most selfish player of all-time, Brazil-born Spain striker Costa is not everyone’s cup of tea. He is something of a throwback, but still effective in the modern game, and the second of the World Cup finishers.

Bustling and bullying the centre-backs he plays up against, Costa is also prepared to peel off into the channels to find space and get his shot away. Sometimes his physicality steps over the boundaries of the laws of soccer, but that strength and aggression give him an edge that other marksmen don’t possess.

Costa netted two goals in reply to Ronaldo’s hat-trick as Spain drew 3-3 with their Iberian neighbors in their World Cup opener. He also followed-up with a scrappy winner over Iran!

Manchester United’s big Belgian striker Lukaku, the third of the World Cup finishers, has become a real force at the international level.  Since Euro 2016 he’s more than doubled his tally when playing for his country.

Belgium’s record scorer Lukaku looks to have developed a greater penalty area presence and sense of awareness. He’s always been taller than the average footballer at 6ft 3in and offered an aerial threat, but like Costa, he is finding the right spaces to move into.

There’s arguably no better all-round center-forward on display at the World Cup than Lukaku, who has been lethal of late and could easily fuel Belgium and their so-called ‘golden generation’ to great things.