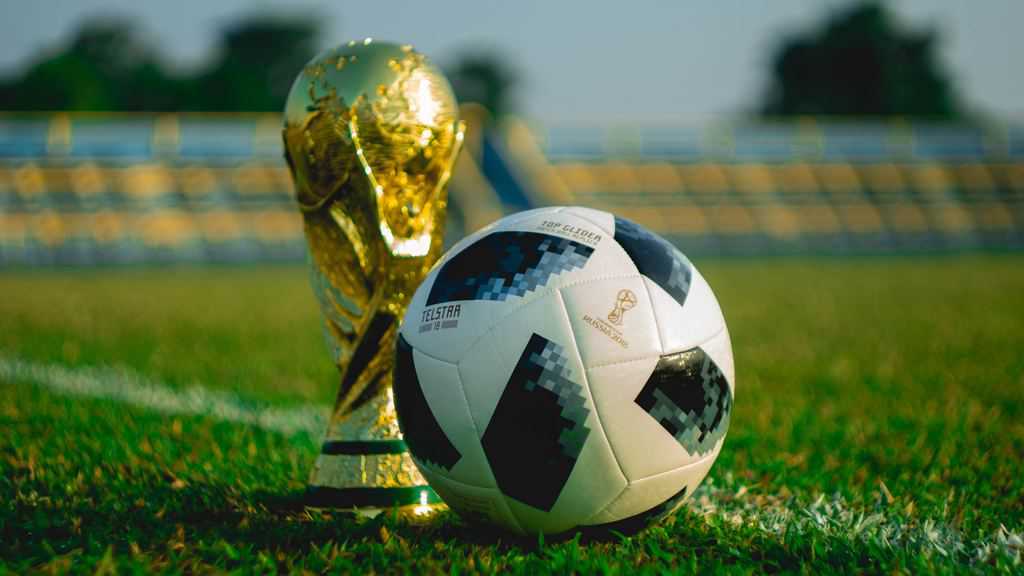 During the World Cup, some players are simply undeniable based on how good they are. And while the Messi’s and Ronaldo’s of the world are always going to receive top billing heading into each match, some players are also deserving of those honors despite not receiving them as often. These players, in particular, receive tons of acclaim during the club season, only to be forgotten about for the more famous players in the game.

2 of the Most Underrated 2018 World Cup Soccer Players

Kevin De Bruyne receives tons of credit for his performances for his club team, Manchester City. And while he was recognized as an integral part of the team that managed to put together the first 100 point season in Premier League history, he doesn’t always get the love that he deserves for what he does with the Belgian national team. Combining with Eden Hazard, De Bruyne helps make up the most fearsome midfield in the international game right now.

What makes De Bruyne so dangerous is his vision, as he is able to make passes that other players at his position don’t even dare attempt at times. His ability to set up the big striker Romelu Lukaku is impressive given that they play for rival club teams, further proving that De Bruyne is the consummate teammate.

According to World Cup 2018 odds, Belgium is one of the favorites to win the tournament. If De Bruyne can continue to facilitate things for his teammates on the attack the way he has, there is no reason why Belgium can’t make a run to the trophy.

Luka Modric, fairly or unfairly, is regularly forgotten about as one of the game’s great midfielders. This might have something to do with the fact that he plays at Real Madrid, where there are so many great players that it is hard to keep track of everyone. But, regardless of the reason, Modric manages to fly under the radar despite giving Croatia a quality that makes them one of the best contenders in the 2018 World Cup.

That quality was on full display during Croatia’s 3-0 destruction of Argentina in the second group stage game. Croatia’s midfield really exposed the weaknesses of Argentina, pressuring the ball and making them move the ball more than they prefer to before it reaches Lionel Messi and the rest of the attacking force for Argentina. This severely threw Messi and his teammates off of their game in the second half, leading to the beating that took place in the second half of the match.

Modric also added a goal in the match, using a great bit of individual skill to find some space just outside of the box to unleash a rocket of a shot past keeper Willy Caballero. That marks the second straight major tournament where Modric has scored a great goal, after he put in a beautiful volley for Croatia in Euro 2016. After helping Croatia reach their second ever knockout stage, Modric deserves a ton of the credit here.