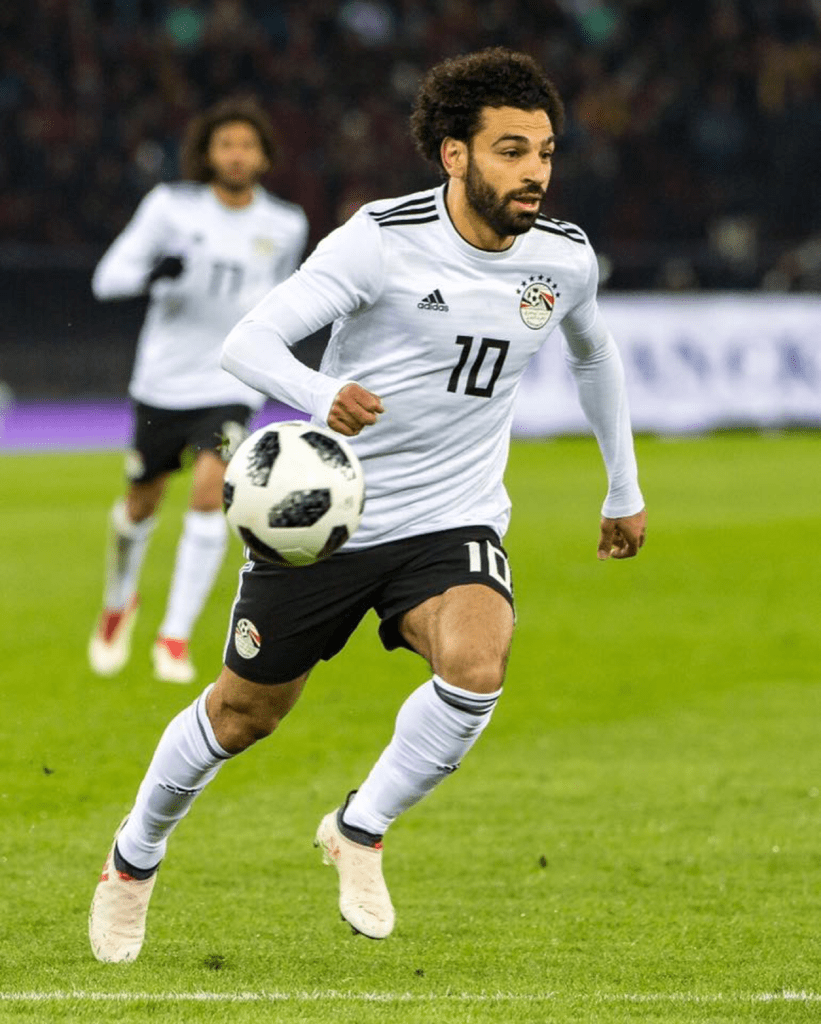 One of the most popular soccer positions for young players is down the flanks, and superstars like Arjen Robben and Ronaldo have made playing in that area look incredible. Quality wingers need to possess searing speed to get past defenders, exquisite skill to cut inside, and masterful vision to whip in crosses. If you want to improve as a winger, there are some seriously hot players to watch right now who will help you raise your game to the next level.

3 Professional Soccer Wingers to Watch to Improve Your Winger Skills

Mohamed Salah joined Liverpool in the summer of 2017 and instantly set the Premier League alight. The Egyptian speedster came off a stunning campaign at Roma the previous season in which he bagged 15 goals and 11 assists, but at Anfield he upped his output massively.

Salah is known for his blistering pace which he uses to get in behind the opposition defence. This is combined with skilful trickery that bamboozles everybody around him. Salah’s addition to the Reds has helped them massively in the Champions League, and at the time of writing the Anfield outfit are 6/1 in the football betting to win the tournament. To top it all off, he’s a great team player who will happily set up his colleagues if they are in a better position to shoot than he is.

Neymar is undoubtedly one of the best footballers in the world, which is why Paris Saint-Germain forked out an astonishing $281 million to sign him from Barcelona. The Brazilian usually plays on the left side of a front three, and likes to drift inside from this position to take a pop at goal.

There is no denying that the PSG man is one of the hottest sharpshooters in the world, but he also possesses a number of other skills that help to elevate him above other elite players. Neymar’s strongest area is his dribbling, and his ability to trick his way around his opponents. He has been compared to legend of the game Ronaldinho in this regard, but few would deny that Neymar’s all-around game is superior to the former Brazil star.

Hazard has often been fielded as a “false nine” at the head of the Blues attack, but his most dangerous position is on the left flank. From this starting point he is able to cut in and shoot with his stronger foot, or aim to set up an opponent. The talented winger usually scores more goals than he assists, but does possess excellent vision to find his teammates in better positions. The Chelsea man has been praised for his technical ability, which he uses to mesmerise fans and opposition defences alike.

Studying these players and seeing how they beat defenders is a great way to understand what you need to do to improve your soccer game. Even the greatest footballers ever look to others for inspiration, and Neymar has frequently credited his ability to watching players like Lionel Messi and Cristiano Ronaldo, and trying to copy their skills.