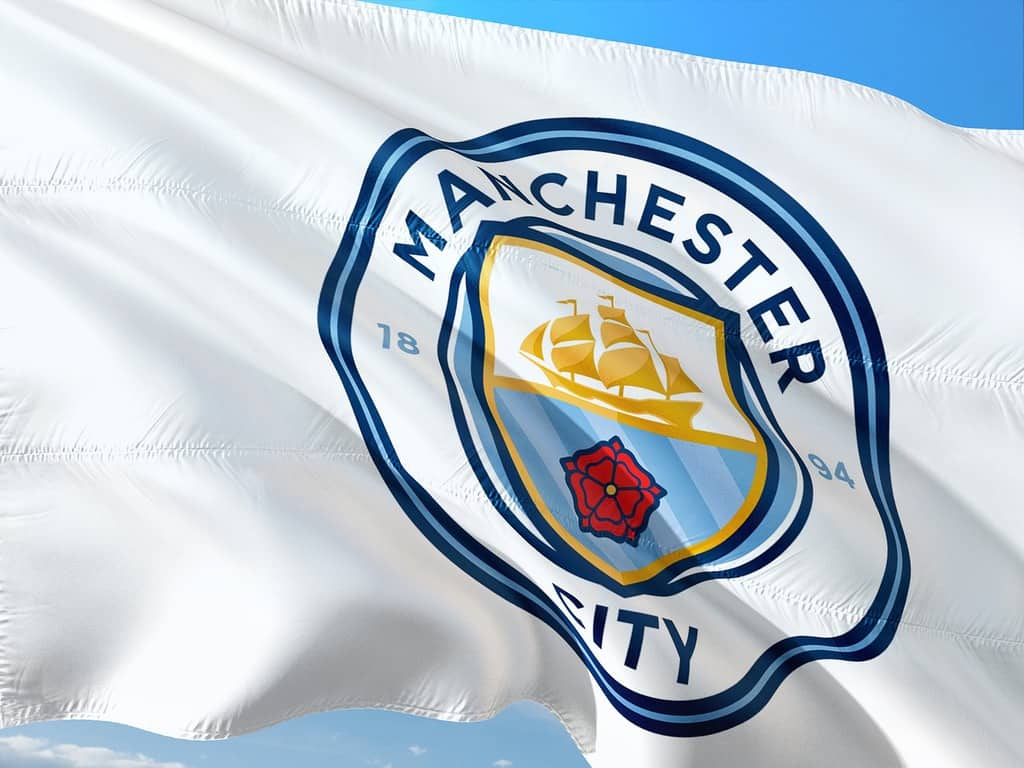 The English Premier League is arguably one the most competitive football leagues in the world, but for two seasons in a row – Manchester City has been able to dominate it. In the 2017-18 season, Man City was able to claim the title comfortably with 100 points in the bag. Of the 36 games played, they won 32, drew 4 and lost just 2 games. In the 2018-19 season, they were able to secure 98 points with 32 wins, 2 draws and 4 losses. The 18-19 season was a close finish with Liverpool right on their tails at 97 points.

Let’s get one thing straight – with a squad like what Manchester City has, it would be surprising if they weren’t competing for the title. Over the summer transfer window which concluded just a few days ago, Man City has further strengthened their ranks with the likes of Joao Cancelo from Juventus (for £60.0m) and Rodrigo Hernandez Cascante (for £68.2m) amongst others.

Man City coach Pep Guardiola is largely considered one of the top managers of the game. Having managed Barcelona and Bayern Munich before Man City, he is no stranger to high roller clubs. Guardiola has had an illustrious career thus far, he has won the La Liga thrice, The UEFA Champions League twice, the German Bundesliga thrice, and the Premier League twice, just to mention a few of his trophies.

Needless to say, Guardiola and his club are favorites to win the premier league again this season, which will be their third time in a row. At odds of 5/11, Manchester City are number 1 favorite when it comes to premier league betting, in second of course are Liverpool who currently have odds of 10/3, Tottenham come in third with odds of 25/1 and City’s neighbors, United are at 33/1.

Apart from having world-class talent across the pitch in virtually every position and a strategic mastermind behind the wheel, the main advantage that Man City has is the sheer depth of their squad. They have multiple high-quality choices in attack, midfield, and defense and even in goalkeeping.

With the ability to rotate and still not compromise on talent, Guardiola will very well be eyeing the UEFA Champions League as well. Play a bit of soccer yourself? The complete soccer guide has a wealth of information to help you grow and improve as a player!

In fact, former United Manager Jose Mourinho was asked recently about which club had the resources to win the Premier League and he was quoted saying “Man City, Tottenham, Liverpool and Man City B Team. When I looked at the bench, the players not involved, I think the B Team could fight for the title.”

If the opening game was any sign of things to come for the rest of the season, putting your money on man City would seem like a safe bet for sure! Manchester City took the win away from home effortlessly against Manuel Pellegrini’s West Ham. With goals from Gabriel Jesus and Sergio Aguero, and a Hattrick by Raheem Sterling, City looked unstoppable in the biggest win of the Premier League opening weekend  (5-0).

So, can Man City make in three in a row? We don’t see why not! If someone can stop them this season, it sure is going to take something special! What do you think will happen? Can City make it a hattrick or will Liverpool have something to say about it?

For more on Complete Soccer Guide’s Pro Soccer News, check out these posts: