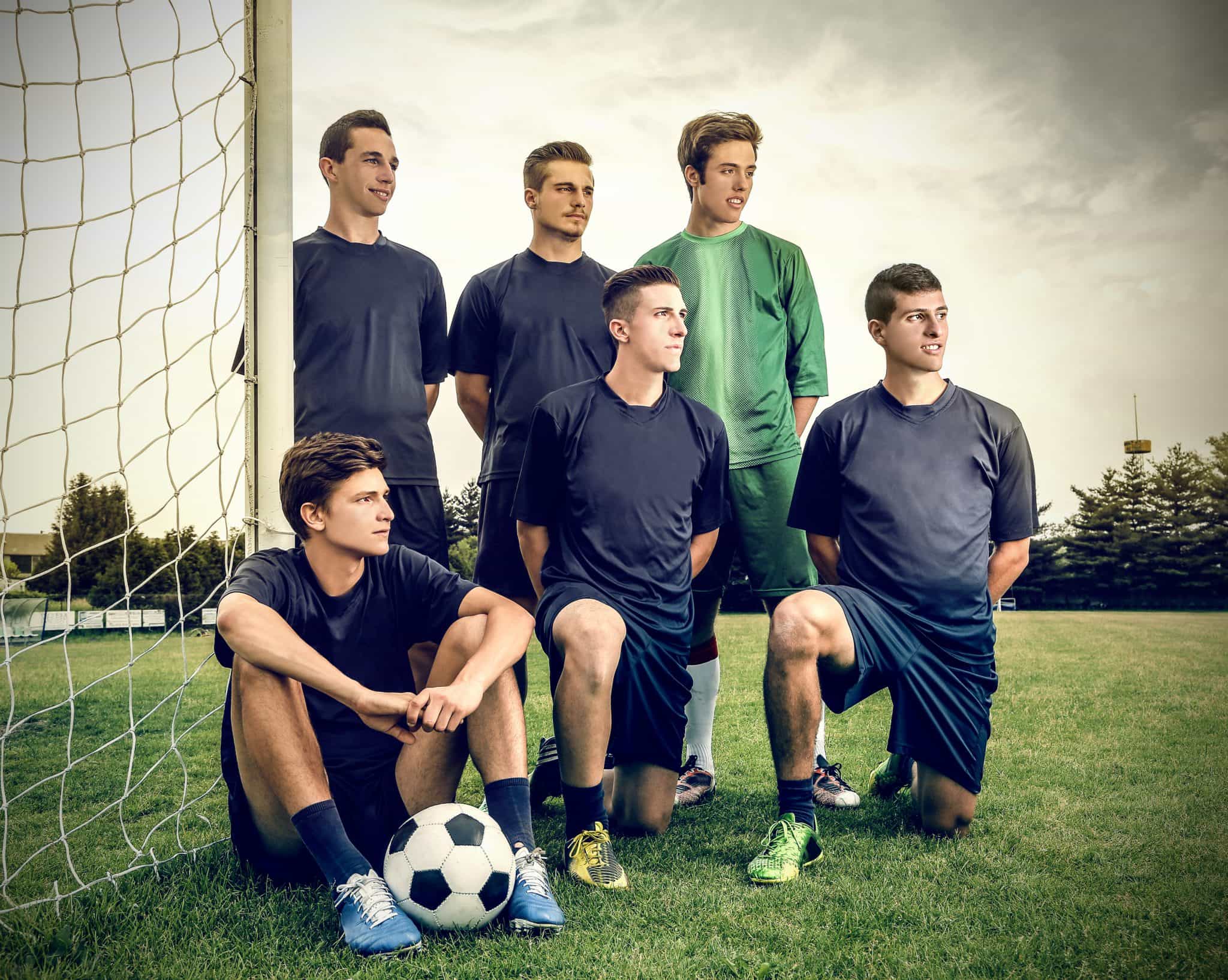 Choosing the right soccer club team is important. Your choice can be the difference between a great season and a poor one.

In this article we will cover the differences between recreational play and select (advanced players can skip this section) and some of the things you should consider when choosing a club.

Here’s a brief overview of the differences between Rec and Select soccer clubs:

All players (under a certain age) start at the recreational level, and some stay there their entire soccer career. Some info on recreational soccer teams:

• Cheaper since coaches aren’t paid
• Rec is more about fun than winning
• Practices are often laid back and games are less competitive.
• Teams are put together randomly.
• The level of play in rec drops significantly once players become old enough to join select.

When players get around the age of 10, they can try out for a select team (sometimes it is referred to as Academy for the younger age groups). Some info:

4 Factors You Should Consider When Joining a Soccer Club Team

These are the most common factors that you should consider when choosing a soccer club team:

Consider how far you’re willing to travel for your new team.

Two hour drives can really add up, especially if your team practices 3-5 times a week.

Having said that, I’ve known serious players that make 2-3 hour drives for every practice to play with the best team possible. They get irritated with the distance, but to them it’s worth it.

Take this factor seriously. You may be better off playing for a worse team that is an hour closer to your home.

Serious players should play on the best team possible, even if they ride the bench.

The best teams often have the best coaches and playing with superior players will make you better.

If you are serious about playing at a high level the challenge of fighting for a starting position will be motivating.

You will stagnate if you play with a team significantly below your skill level.

If you are less serious, play on the best team where you get a lot of playing time in games.

It’s tempting to play on the best team possible, but you should reconsider if the coach is poor.

A bad coach will limit your development. In fact, he may create confidence issues and bad habits that make you a worse player.

Serious players should look for a coach that is serious about improving every player’s skill. These coaches have intense practices and often use “tough love” against players. The ideal coach has these attributes but also knows how to make things fun without sacrificing player development.

Practices and games may not be as fun as a laid back coach, but you will improve more as a player.

At the same time, be wary of negative coaches. These coaches have short tempers. Their constant screaming and negativity create a tense environment that takes the all the fun out of playing and makes players stiff and even nervous (which makes everyone worse).

If you are a casual player you may prefer a laid back coach with less intense practices. Don’t get stuck with a coach obsessed with victory.

Research the coach before joining a team.  Ask players that have played under him, ask the league director, ask other coaches, and talk to him.

You will spend a lot of time with soccer teammates. Ideally, you want to choose a close-knit team that’s positive and serious about playing well.

Playing with teammates you consider friends is fun and improves your team’s chemistry.

Good teammates can boost your confidence and teach you how to play better.

Bad teammates are negative, arrogant, slack off, and care about themselves more than the team. A team full of bad teammates has poor chemistry. As a result, you will lose games against teams with less skilled players that have good chemistry.

Avoid teams with a bad atmosphere. A few bad apples is inevitable, but a team of them will make playing soccer feel like a stressful job you hate rather than a fun sport.

Some players may find a great team with a great coach and teammates that you like being around 20 minutes from where they live.

However, most of us aren’t so lucky. You probably have to compromise.

That’s the reason for this article. I want you to think about the 4 main factors that make up a good team then choose the team that is best for you.

Every player is different.

Think about what’s important to you and do as much research on teams as you can. The extra effort on your part could make a huge difference in how much you enjoy playing and how much you improve during the season.