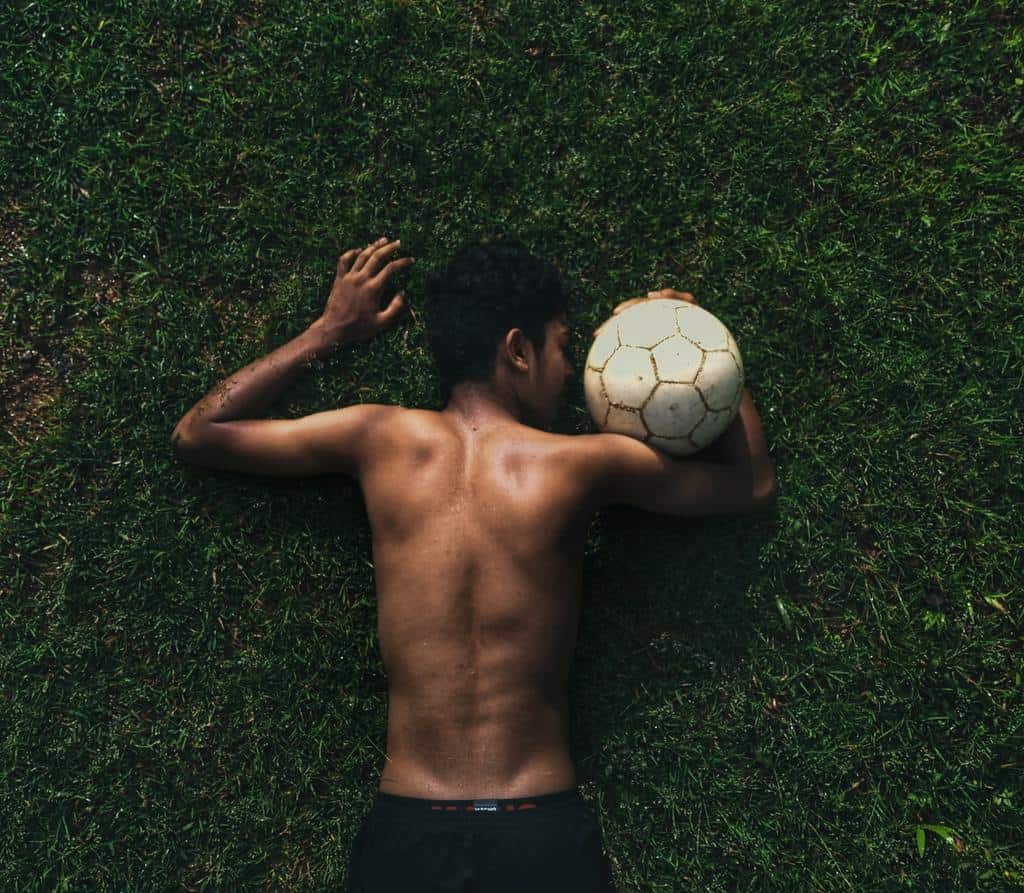 Soccer is often called the beautiful game, and with it has come a rich tapestry of photographs that document its colorful timeline. From the iconic Bobby Moore lift to Cristiano Ronaldo biting the metal of his first international medal, a glance at the Manchester Evening News’ own soccer tier list offers a glimpse into this incredible past. Photography is a way to get close to the action and experience it without ever going on the pitch for those who may be unable to cut it at the highest level but still want to experience soccer first-hand.

Action photographers are often highly-trained and independent workers that are hired by the various organizational bodies – UEFA, FIFA, and so on – to take snaps during the match. These will then often become copyright of the media company or soccer body, so it’s important that when first starting a photography business, that the photographer has the right equipment and organization to enable their trade. In terms of skills, they’re varied – but, as one expert interviewed for The Independent noted, having a soccer brain is essential.

Some of the greatest soccer photographs take on the action right as it happened. Denis Law’s 1967 overhead kick; Messi’s second against Man United in the 2009 Champion’s League final; Aguero’s incredible last-second title winner in 2012. Photographers who capture the best shots can feel the ebb and flow of the game and detect them before they happen. Be ready to seize on any shot or pass, no matter how speculative it may look at first. Even then, look for the mundane – there’s value in it.

The spectator side of soccer has necessarily been scaled back in 2020 and now into 2021, but this hasn’t reduced the impact of photographers. As outlined by the UK’s Guardian newspaper, photographers are documenting a key part of the soccer journey that has also included some of the most startling results in the modern-day. While the lack of spectacle may suggest that the photography and the season would be plainer, it seems that there’s plenty to be seen and enjoyed.

Even if you can’t enjoy soccer at the highest level, there are ways to get close. Photography is an exhilarating way to achieve this and, as trends show, there is no real downturn in the demand and need for artists to continue documenting soccer’s next big story.