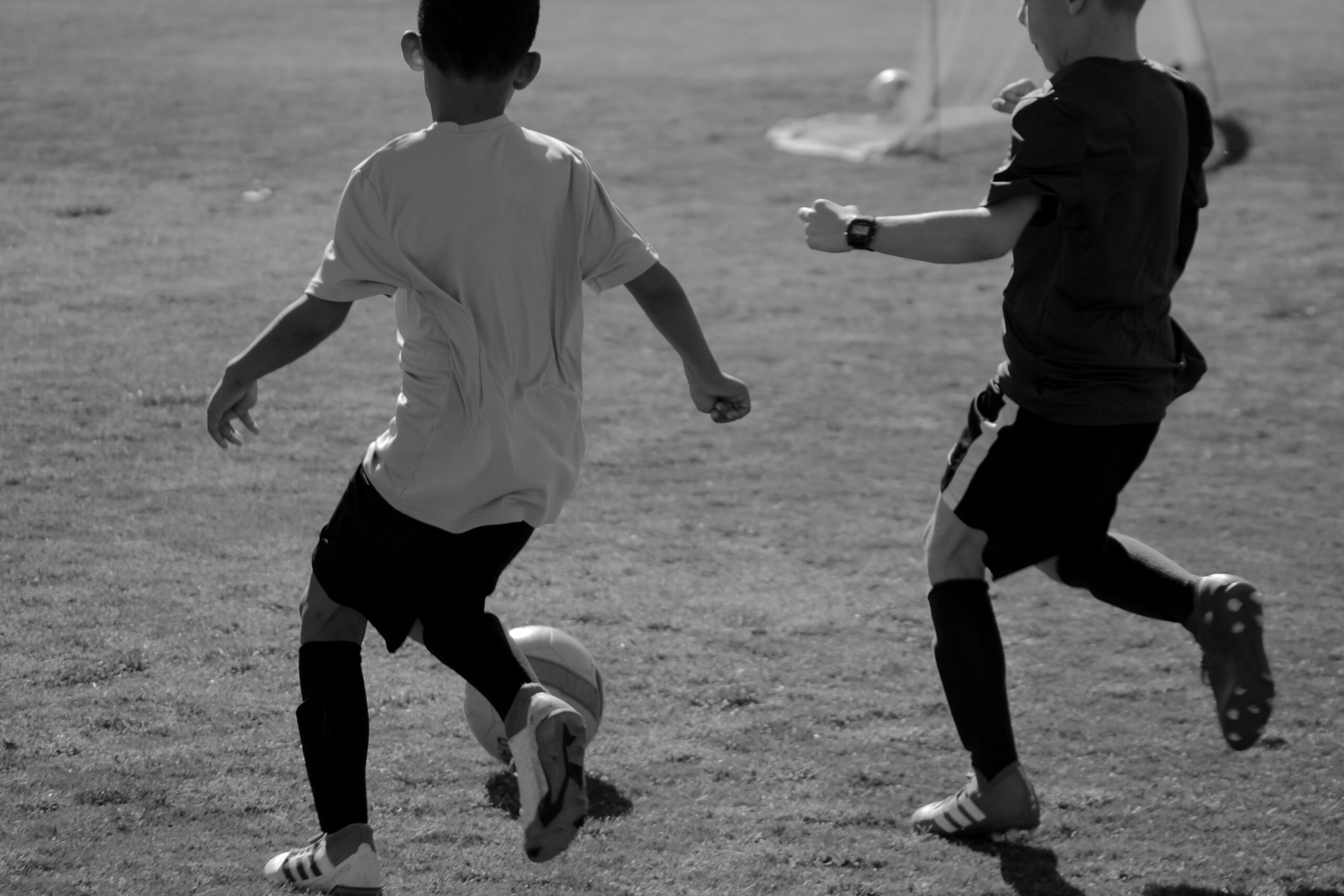 The Beautiful Game. Soccer has been around for over 150 years. It started out as a working man’s game, watched by working-class people. It was a great way to bring people together and celebrate a victory or commiserate after a loss.

In today’s world, soccer is a global phenomenon. Every country has an international team and an independent soccer league. According to the F.A (Football Association), in the U.K alone, 11 million people play soccer and a reported 250 million people play worldwide. The game has a global following of 4 billion people, more popular than any other sport.

Soccer players are athletes known for great ball skills and the ability to run intensively for many miles. It is that reason that many players listen to tips on how to get better.

The Rules of Soccer: How is Soccer Actually Played?

So how is the game of soccer actually played? What are the rules?

Soccer is played with 2 teams of 11 players (10 outfield players and a goalkeeper) competing against one another with the ultimate goal of scoring more than the other team. The outfield players can play in any formation, but a team must have one (no more no less) goalkeeper playing at all times. The only player on a pitch that can handle the ball is the goalkeeper, but they are restricted to handling only within the penalty area. Anything else is illegal.

Euro 2020, One of the Major International Tournaments

The pinnacles of soccer are major international tournaments such as the World Cup and Euro 2020. Euro 2020 is now just a couple of weeks away, and of course, this has lead to many contemplating who will win Euro 2020?

Meaning of a Foul and a Penalty In Soccer

A foul is committed when a player unfairly tackles another player. This will result in a free kick or penalty where the victim of the foul will then have the ball placed in a stationary position and they are free to kick the ball unimpeded. A penalty is awarded when the foul is committed inside the penalty area. The ball will be placed 12 yards away centrally from the goal, while all other outfield players must be outside the area, offering the team a very high chance of scoring. Any player of the eleven on the field can take a free kick.

It is true that the sport has changed over the years. It seems that every year or two there is a new rule to try to enhance the overall game. We are also now seeing the introduction of technology into the game. Fair play has been a much contested topic for a long time, with fouls not being given, the offside rule, handballs and goals not being given when they perhaps should have been.

In June 2014, Goal-Line Technology was introduced. The referee would be alerted if the whole of the ball had crossed the goal line. If it had, then a goal was awarded. This eliminated disputes where officials were unsure if it had crossed or not. As such, the game is fairer. In 2012-13, in the Netherlands, VAR (video assistant referee) was trialed. This system allowed a decision to be reviewed after the fact; using video replay technology.

The idea of VAR is to make the game completely fair, beyond all doubt. The game can continue, but if there is a wrong decision, then the video referees can check, play will be stopped, the initial decision overturned and the game will then proceed under the new circumstances. However, this has raised controversy because remains far from perfect and is challenging the identity of soccer.

The offside rule continues to expand and adapt. Essentially, when a ball is passed forward to a teammate and that player is in front of the opponent’s last outfield player, then an offside should be called. The rule has changed frequently, with minor details like: a call only being given if goal scoring parts of the body (i.e hands and arms not considered) are beyond the last player, or if you are not interfering with play, then you can’t be offside. The offside rules will likely continue to change, but the fundamentals should remain the same.