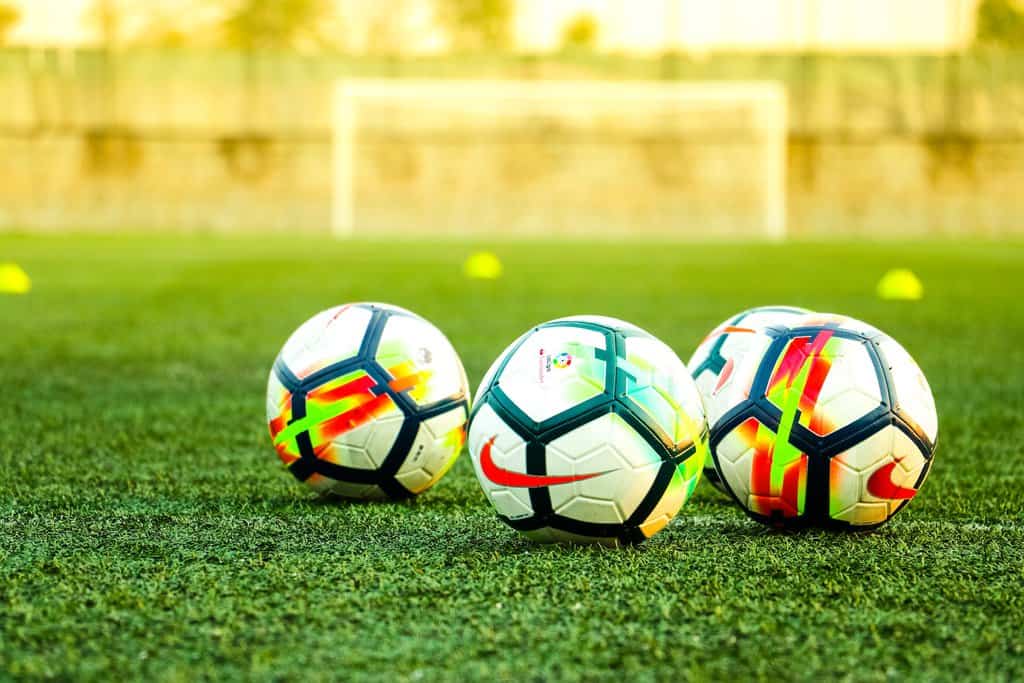 Becoming a soccer star is the fruit of many years of hard work that commences in youth. Cristiano Ronaldo, for instance, started playing for Andorinha when he was just seven (his father was a kit man for the team!) and Benzema began his football career at Bron Terraillon SC at the age of eight. It is one thing to love soccer and to get a good start in it, and another to fully commit to a sport that could one day become one’s profession. How can upcoming soccer players be inspired to display the consistency, discipline, and passion for soccer so they can one day shine like their favorite stars?

Televised soccer matches may be an excellent way to view the way a ball is passed and eventually kicked with full might into an opponent’s goal but nothing beats going to a seasonal sports event. Being able to see big stars in person, hearing the roar of the crowd, and cheering for your team to win can be immensely emotionally packed experiences for young soccer players. It can reveal to them what great, fast-paced soccer looks like. It can also highlight the importance of teamwork and strategy for this challenging sport.

Separating Soccer from the Child’s Identity

In order to build a strong sense of self-esteem, children should see themselves as valuable people who happen to play soccer, not persons whose worth depends on how they perform on the field. The attitude of mentors, coaches, and parents is key here. Constructive criticism and feedback (especially from coaches) is vital but children should also have encouragement. The skills they display well should be pointed out and they should understand that everyone—even the world’s greatest sports stars—have their stronger and weaker points. Parents should also make sure that that they are not projecting their own wishes onto their children. Children should be self-motivated (not forced) to continue with this sport, since they can easily lose interest if they are not passionate about soccer.

Mentors and parents guiding a potential soccer star should foster the ‘growth mindset’ in their pupils or children. This philosophy, espoused by Carol Dweck, shuns the idea that we are born with innate, fixed abilities. It encourages children to see learning and sports as skills they can get better at when they put in the required effort. It also involves seeing bad days on the field as opportunities to do better next time and to learn more about themselves as a player—both physically and psychologically.

Making it About Fun

After a game, kids should not be asked who won, who scored the highest, and similar achievement-based questions. Parents who watch games live should make clear to their children that they are doing so for the enjoyment of it, and to support their children. Good questions to ask a child after their game include, “What was the most exciting moment of the game for you?” “Did you enjoy playing against that team?” and similar.

Children who become soccer professionals in their adult years are often self-motivated. Parents and mentors are guides for kids, who often need advice on strategy and emotional support. Children should ideally have a host of additional interests so that soccer is one of the things they enjoy, not the only activity that defines their identity.