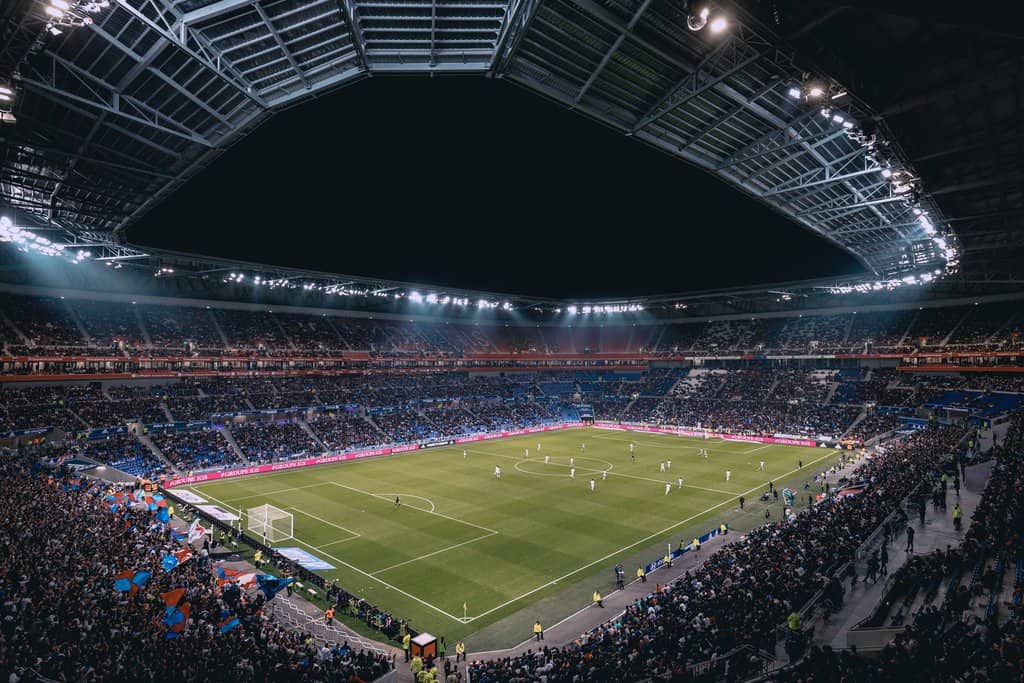 Senegal’s performance in the 2002 World cup was their best performance in the competition yet, and they advanced to the quarterfinals. They also played in the 2018 World cup. In 2018, they were the first team in the FIFA World Cup’s history eliminated using the fair play rule; they tied with Japan in the first six tiebreakers.

The Lions of Teranga will compete in the FIFA Cup 2022, marking their third appearance in the competition.

Senegal had their best performance in the 2002 World cup, which prompted one of the biggest upsets in football history.

It was a match between Senegal and France. Senegal was drawn into Group A of the 2002 edition of the competition. The other teams in this group were defending champions France, Uruguay, and Denmark.

On the 31st of May 2002, at Seoul World Cup Stadium, Senegal battled France fiercely. The latter, as defending champions, were a strong opponent but could not score a single goal. In the 30th minute, Bouba Diop found the net, and Senegal became the match winner; it was a complete surprise.

After that, they had a match with Denmark. It was a tie after Tomasson from Denmark scored a goal in the 16th minute and Diao from Senegal scored in the 52nd minute.

With Uruguay being the only team Senegal hadn’t played against in the group stages, The Lions of Teranga battled the two-time cup winners for 90 minutes. The match also ended up in a tie and it is known as one of Uruguay’s worst performances in history.

Nonetheless, after Senegal had an impressive performance in the group stage, they proceeded to the knockout stage. There, they faced and defeated Sweden – H. Camara found the net twice, and Larsson from Sweden scored once. This match marked a historic win for Senegal as it was the first time the African team had reached this stage of the competition. To this date, they remain one of the few African teams ever to do so.

Ultimately, they proceeded to the semi-final stages but lost to Turkey by a goal difference. Senegal’s execution in the 2002 World cup has been their best performance ever.

Senegal qualified for and competed at the 2018 World Cup but did not get past the group stages. They were drawn into Group H, competing against Japan, Colombia, and Poland.

In their first encounter, they played against Poland and eventually beat them by a goal margin. Then, they played Japan, a fierce match between the two sides that ended in a tie.

In their last group stage match, they battled Colombia to qualify. It was a critical match that would determine their fate in the competition. Ultimately, the African team lost by a goal. Their tie with Japan in the group stages prompted the rule of fair play, the first time this was ever employed in the competition.

However, they tied with Japan in the first six tiebreakers and ultimately did not qualify for the competition.

Senegal will compete for the third time in the FIFA World Cup; they are in Group A, alongside Qatar, the host of the competition, Ecuador, and Senegal.

The Lions of Teranga will play and have their first encounter on 25th November 2022, a match against host nation Qatar.

Senegal is one of the few African teams, alongside Cameroon, Nigeria, and Algeria, to boast an impressive performance in the FIFA Men’s World Cup competition. They hope to be a top-tier competitor in the contest and reach the final stages.

Senegal has an incredible roster of top-tier players, with lots playing for different top-notch leagues, and this might be an advantage for them in the competition.