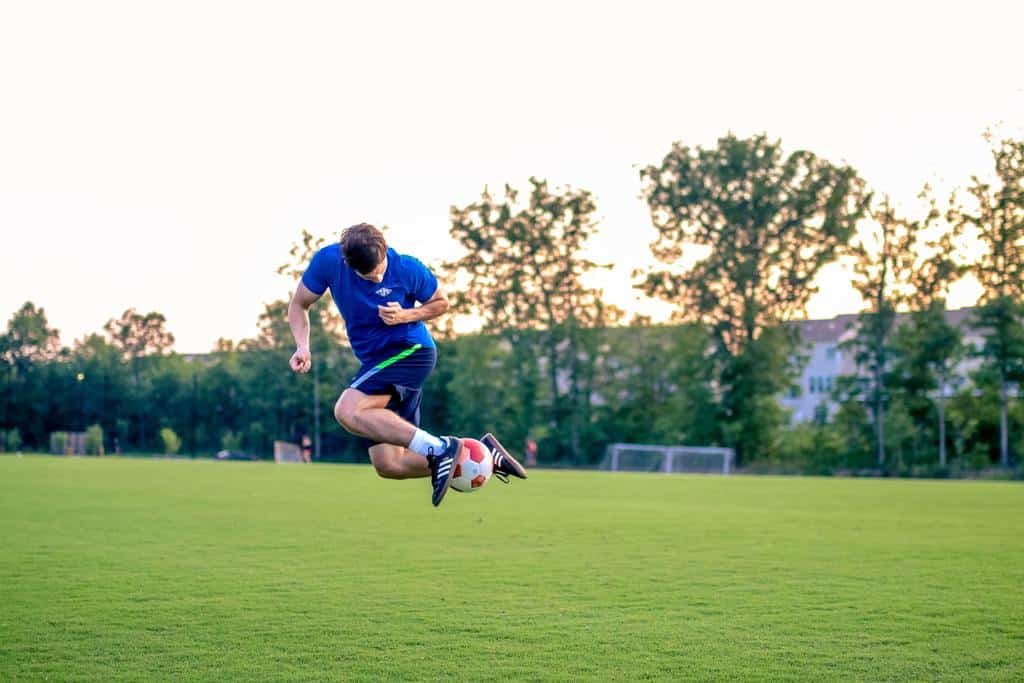 Real Madrid defender Nacho Fernandez was only twelve years old when he was told that his days of playing soccer were over, after being diagnosed with Type 1 Diabetes in 2002. On the Monday after his initial diagnosis, Fernandez returned to the hospital where he was seen by another doctor. This time he received good news. Dr. Ramirez told him that sport was of great importance to him and that he had to carry on playing. Fernandez did just that, and on 15 June 2018, he became the first player with diabetes to score in a World Cup.

While this is an astonishing accolade, Fernandez is not the only professional soccer player who has received a diabetes diagnosis. Tottenham star Gary Mabbutt, and Danny McGrain who played for Celtic, were both formidable players despite their condition. By monitoring their condition closely and taking the necessary precautions, soccer players can enjoy an active and fulfilling career.

1. Minimize the risk of hypoglycemia.

High-intensity sports like soccer have been associated with a heightened risk of hypoglycemia for diabetics. Soccer players such as Fernandez and Mabbutt learned to decrease their risk by getting to know the symptoms and taking the necessary steps to keep them at bay. As exercise can increase both the heart rate and levels of adrenaline in the body, players should test before a training session or match, at the halfway mark, and afterward. While some players find that eating prior to strenuous activity helps to keep the blood glucose levels stable, others have had greater success with insulin. Either way, it is of great importance to always keep snacks on-hand in case hypoglycemia does set in.

While following a healthy lifestyle is recommended for any soccer player, those living with an underlying condition such as diabetes have to make an even greater effort to follow a healthy diet. Many individuals living with diabetes also believe that home-cooked meals are the key to optimal health. While this may sound terribly mundane, there are a number of ways to ensure that the food prepared at home is both nutritious and delicious. Apart from seeking out interesting recipes online, signing up for a suitable food subscription box will result in a selection of recipes, kitchen gadgets, and ingredients being delivered right to a player’s doorstep.

3. Foot care is of the utmost importance.

Foot problems are common complications for diabetes patients, and particularly athletes such as soccer players who partake in strenuous physical activity wearing shoes that could cause blisters and calluses. As a soccer player with diabetes, it is essential to take care of your feet and check on them every day. Be on the lookout for any cuts, scratches, and patches of dry or cracked skin that can lead to an infection. Practice good foot hygiene, and don’t walk around barefoot, even at home. It is also important to make sure your soccer boots are comfortable and free of any rough areas on the inside that can rub up against your skin.

Many soccer players are living with underlying medical conditions that may impact their performance if they are not controlled. Through careful monitoring and by taking certain precautions, however, a diabetes diagnosis does not have to mean the end of a promising soccer career.