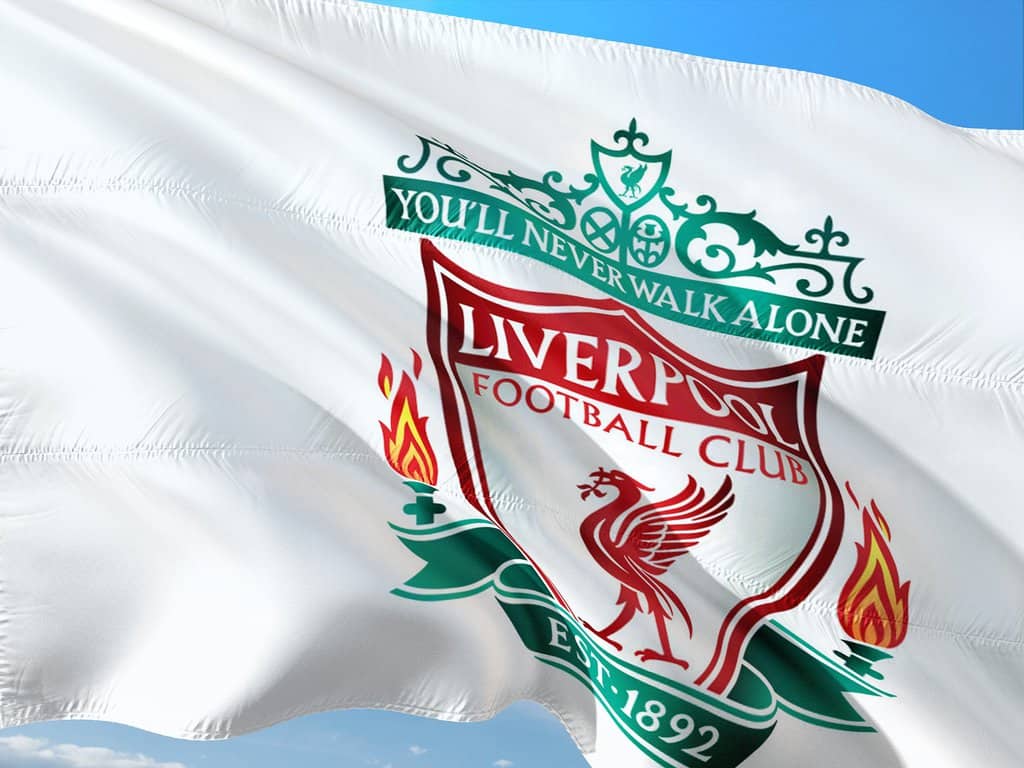 While English teams have fared well in Europe over recent years, it is easy to forget that there was a time when they completely dominated. Yes, we may have since seen greats such as Ronaldo and Messi bring a spark to European football, but before this, it was ruled by English greats. No team has ever dominated quite as much as Liverpool.

With an impressive record in the domestic game, Liverpool was the only team worth betting on in Europe. Fans kept themselves up to date with complete sports news so that, even if they couldn’t travel, they could keep an eye on the odds and know when to place their bets. What is that Liverpool has that has made them such a European powerhouse? Let’s take a look.

With European football, there can never be any slip-ups when playing at home. Your home ground takes on a huge significance and it can see you win or lose tournaments. Liverpool has a home ground like no other team – Anfield.

When Anfield is full of loyal Liverpool supporters it becomes one of the most hostile areas on earth! No team looks forward to facing Liverpool at home. The ground, and the fans combined, have played a major part in Liverpool’s success and have seen other giant clubs tremble.

Liverpool may be a club that has had its ups and downs, but there is no disputing that it has been home to some of the greatest managers that the game has ever seen:

It was during the 1960s that Liverpool began to rise to prominence and was seen as a club to be reckoned with. It is no coincidence that this happened under the control of Shankly. His style and approach to the game instilled a newfound level of professionalism that set Liverpool on the road to European dominance.

Two more managing greats who built the foundations laid by Shankly. Both would bring more European glory to the club. What these managers brought was a great work ethic. The players had no choice but to get their heads down and get on with the job of winning European football.

As a player-manager, Dalglish and the respect of every member of his team. This certainly paid dividends as Dalglish pushed the club on to take even more titles and to rule in Europe.

A culture of winning

Liverpool has continued to be a force to be reckoned with as the players have the club’s culture ingrained in their minds and souls. With such a history, the club has never been able to break any from its reputation as a dominant force.

Yes, there were times when Liverpool was out in the cold, but it seems that the club has rediscovered itself again. The club’s name is one that will always be associated with European success and they are all set to start delivering again.