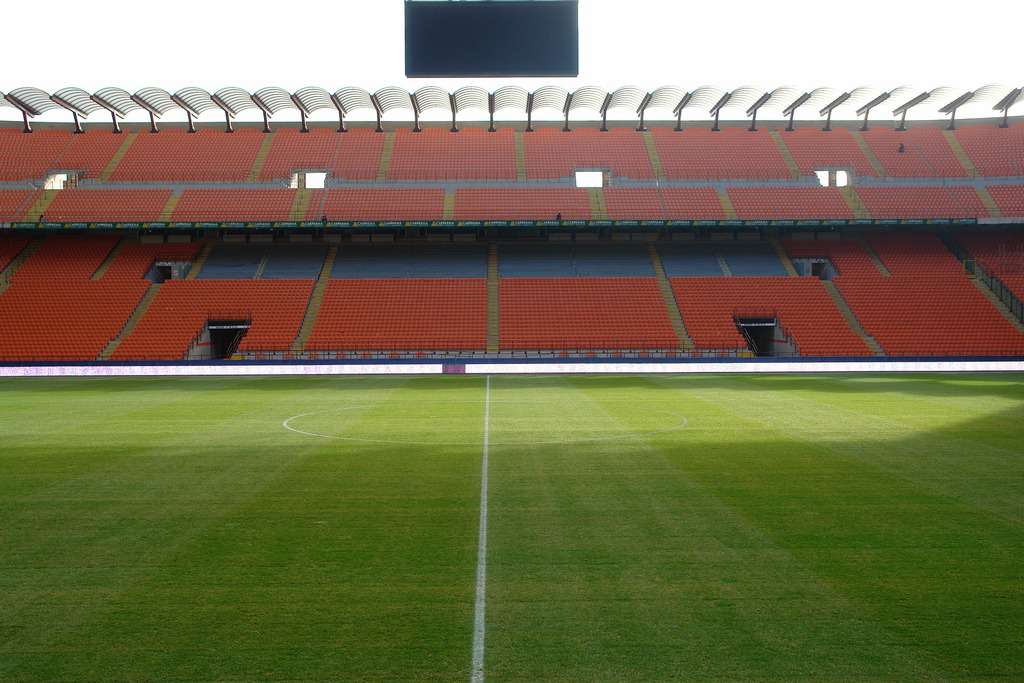 As the Coronavirus pandemic puts the majority of the planet on lockdown, social distancing is not just a problem for average workers, but our beloved athletes in the Soccer world have also been affected. Virtually every Soccer league on the planet has now postponed its schedule until further notice of course with the exception of Belarus and Nicaragua. Let’s take a look at some of the most popular leagues around the world, and how they’ve been individually impacted.

Spanish giants Barcelona and Real Madrid were battling in a race for the league title with just a two-point gap up until all football in Spain was put on hold indefinitely, whilst the country handles the continuous spread of the COVID-19 outbreak.

Unlike other leagues, the Spanish league has not announced an official date as to when domestic action will return. The Spanish government has said football will not resume until it deems safe to do so.

La Liga took action towards their sporting event regulations after a Real Madrid basketball player, who used the same facilities as the foot club, tested positive for the virus.

The monitoring commission by the Royal Spanish Football Federation (RFEF) and La Liga gave a statement: “Both the RFEF and La Liga wish to express our greatest public gratitude to all those who are dedicating their best efforts to provide essential services to the Spanish people, and also share our condolences for all the deceased and a warm embrace from the world of soccer to the many families that are losing loved ones.”

The dates given for the return of the EPL schedule could be nothing more than optimism at this point. The FA announced the 30th April at the least and the cut-off date for the season has remained unknown.

After a brutal few weeks of high-profile meetings and rescheduled or postponed events involving the FA, UEFA, FIFA and the EFL, the honest opinion throughout these events is still looming; nobody has any incline as to when any sports events will resume, let alone the football league.

With Liverpool leading the league with such a huge point gap, it would be a robbery if they were to left without a trophy to lift this season.

I do think the league will return, but with all aspects taken into consideration, I can’t visualize a period in May where the FA or any football leagues will return to action.

If we take a closer look at other countries involved and their calendar compared to a peak virus outbreak, I’d say the earliest for the EPL to return would be around June/July time, once the number in cases has begun to drop significantly.

The Italian Serie A

Matchday 25 fixture between Inter Milan and Sampdoria became the first cancelled fixture of many more to come due to the COVID-19 pandemic. The head of Italy’s Football Federation Gabriele Gravina said he hopes for Serie A to resume on May the 2nd, with the season finishing in July. But, I think the key-word to take from that would be ‘hope’.

With Italy being the worst-hit countries from coronavirus, I doubt we’ll see an easy path for their country to return to normality, that said, players from certain clubs, including Champions League participant Napoli and second-placed Lazio, are ignoring warnings from senior Italian officials and plan to return to training next week despite the ban on sports.

The official postponement for football was April the 3rd, which will almost certainly be pushed back to much later date.

Another huge problem for the Serie-A from returning to action is players testing positive for coronavirus. Table leaders Juventus have already had three players test positive for the COVID-19 which is alarming with the lack of knowledge we currently have on the virus.

The momentum for Juventus and Lazio may have been shot-down with such a huge break, with just a one-point gap separating the rivals, returning to action months prior might provide some strange results.

COVID Delays in Soccer: How Long are International Soccer Teams Postponed due to COVID-19?